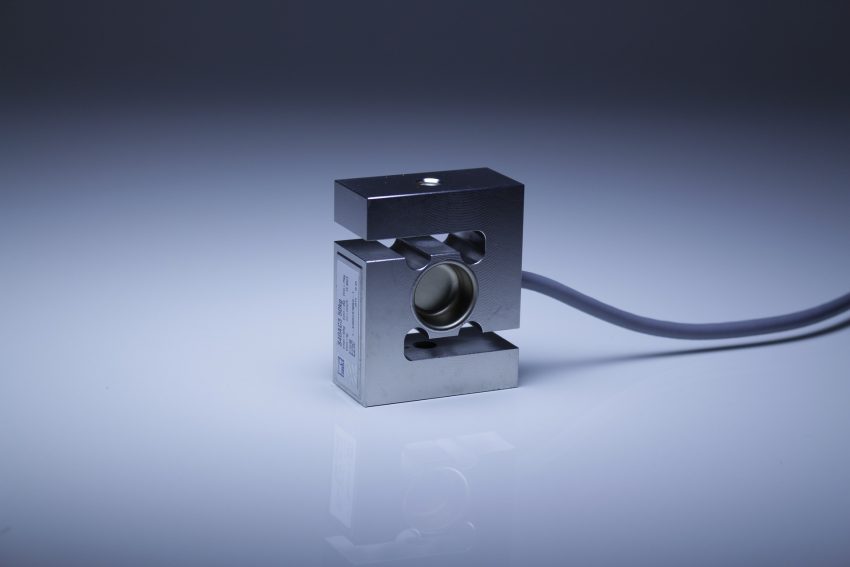 Load cells are the sensor modules that are used to convert a specific force such as pressure, compression, torque or tension into an electrical signal that can be measured. Phidget load cells are well designed to measure unidirectional force. These metallic structures of Alloy steel are comprising of strain gauges fixed on specific locations of the structure. Specialized amplifications are required to get an accurate measurement as the output of electrical signal by the load cell is very small. Phidget Bridge interfaces carry all amplifications and measure the electrical signal. The accuracy of phidget load cell is marked by providing exact readings of the smallest of forces. The finest of measurements as in jewellery are accomplished accurately with these load cells by Phidget.

A variety of load cells at Phidget are available to be used with wheatstone bridge, bridge interfaces as mentioned below:

-Single point load cell: It is a micro sensor used to measure small weights(0-20kg) like in jewellery scales and kitchen scales. It is fixed by bolting down the load cell upto the attachment point of wires. The force is applied on the other direction of the arrow. The load cell measures the shearing effect on the beam. When a small platform is mounted on the load cell, it provides accurate readings irrespective of the position of the load on platform.

-Button load cell: These load cells are used to measure weights from 0-200kgs. These are used in applications where thin form factor is required. The load cell is bolted from the bottom and the force is applied on the button. It is less sensitive to errors and thus provides exact readings.

-S type load cells: These are used to measure forces of compression or tension for upto 500kgs. A bridge input is required to be connected.

Excitation voltage, insulation resistance, input impedance, maximum overload and operating temperature are some of the specifications need to be checked before purchasing a specific load cells.