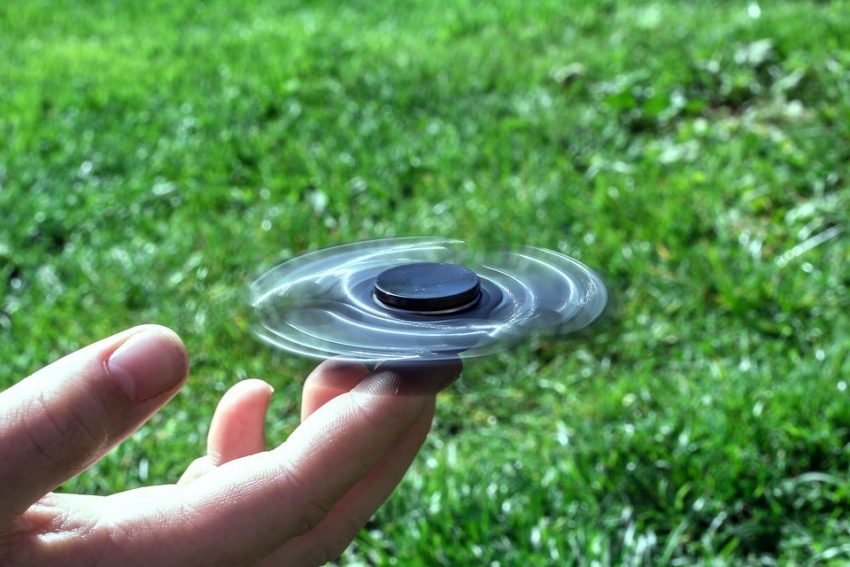 Behavioural therapy is a type of therapy used in treating mental health disorders that seeks to change potentially destructive or unhealthy behaviours by changing the way that a person acts in response to problems in their lives.

It is mainly used to treat problems such as depression, anxiety, anger issues and panic disorders. It has also been used to treat other conditions such as eating disorders, post-traumatic stress disorder (PTSD), bipolar disorder, attention deficit hyperactivity disorder (ADHD), phobias (such as fear of social interaction) and substance abuse among others.

The therapy is regarded as a successful technique for treating the above disorders and studies have shown that over three quarters of people that are treated in this way experience at least some benefits from it. Play therapy has shown to be particularly effective when treating children and has been increasingly used to treat people of all ages.