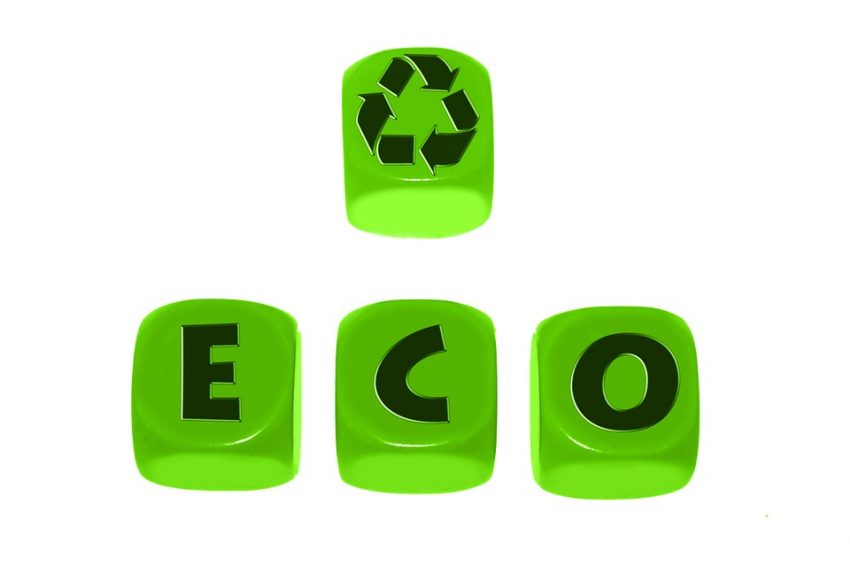 The Global Goals are also known as the Sustainable Development Goals (SDGs). They are a set of universal targets and goals adopted by 193 UN member nations and clearly outline a purposeful vision to improve people’s livelihoods and make the planet a better place to live. The SDGs came into place in the year 2015 to replace the Millennium Development Goals (MDGs) which were launched in the year 2000 and expired in 2015.
These goals will be in place over the next 15 years until 2030 and will be the central frame for the UN member states’ policies and agendas.
These new goals are far much broader than the MDGs and they now cover social, economic and environmental aspects of development compared to the MDGs which put emphasis mainly on poverty, hunger, education, health and some aspects of the environment. More so, the goals are universal and apply to all countries