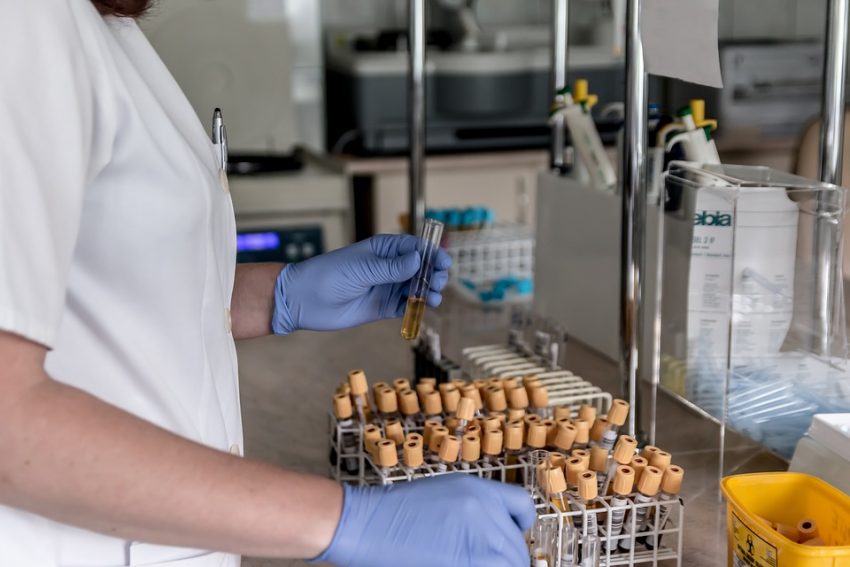 The most common sexually transmitted diseases are gonorrhea, chlamydia, syphilis, herpes, and human immunodeficiency virus (HIV). All of them can be tested by collecting a sample from the body of either, urine, blood, or body fluid.

The male std test for gonorrhea and chlamydia involves collecting body fluid or urine. Either of these must be collected when the gonorrhea DNA is present to not get a negative result. Within the first 1-2 weeks it could read as negative, but a second test 90 days later should be more accurate.

Syphilis is tested by sampling body fluids from the penis or an open sore. Repeat testing is often needed if a negative result is first received.

Herpes can result in a negative test if the testing occurs before it is detectable; if samples are taken from an almost healed, old, and crusted sore; or antiviral medication is taken before the test is administered.

HIV is successful at detection every time at least 6 months after exposure. Any test completed before this period can a false negative.