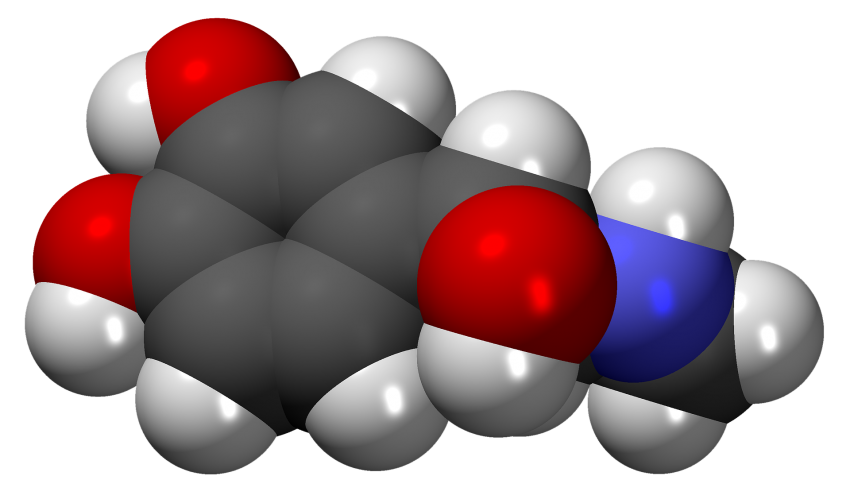 So, if you did not already know what testosterone is, here is a simple explanation that everyone can understand.

It is a sex hormone normally associated with the male species, but females do also have small amounts in their bodies. Males who find that they have low levels could experience erectile dysfunction, sex drive, and a lowered bone mass.

This hormone has a number of important functions, including:

the deepening of the voice and hair growth on the body, as well as other factors that affect the appearance
the production of a man’s sperm
the development of the muscles and bones

The production of this hormone slows down as people age, and there are many older men who have low levels.

The AUA (American Urology Association) says that a low level is anything less than 300 nanograms per deciliter of blood, and roughly 2 in 100 men are in this bracket.