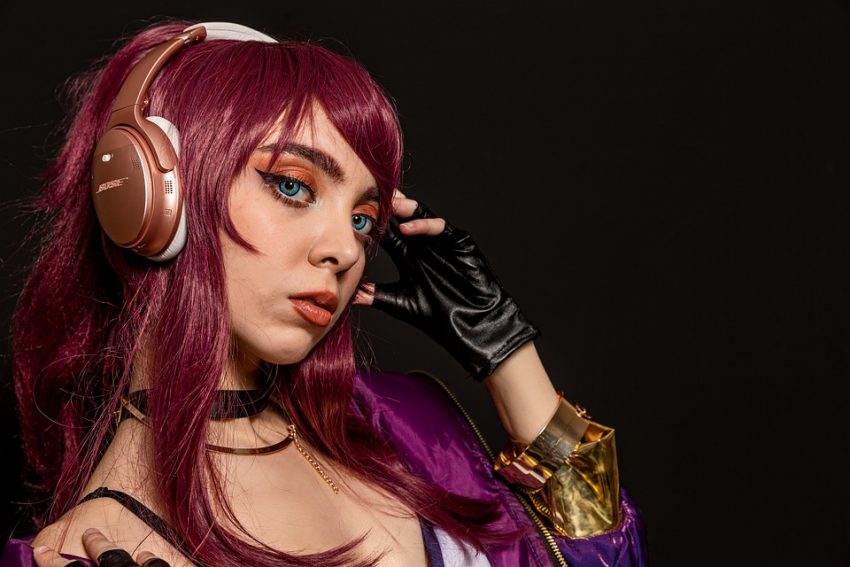 Synthetic Wigs for Anime Costumes, when you think about an Anime character for your Cosplay or Comicon costumes, one very important thing is your wig.

Most Anime characters which are based on the Japanese comic books now portrayed in movies are not like other comic book heroes, for example, superman you look at him and you can see he is a male and his whole demeanor is a good guy and batman, once again you can see is a man but his demeanor is the anti-hero, but when it comes to Anime, their hair and eyes plays more of an important role than anything else,