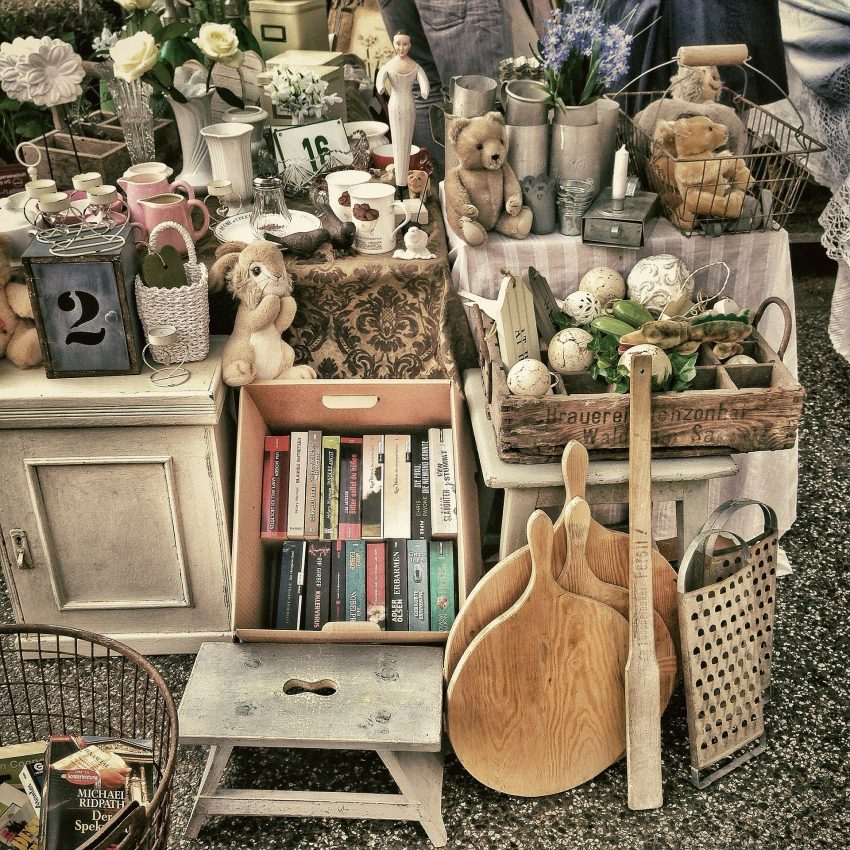 Raleigh flea market is a community Raleigh, North Carolina residents and other locals combining their efforts to attract thousands of shoppers looking for a bargain as they rummage through the cast away bargains of their neighbors. Flea markets are notorious for revealing decades worth of hidden away keepsakes, memorabilia, want-to-be antiques, worthless junk saved to be conservative and the rare but prized true find.

Lost works of art by the old masters have been located at a flea market as have countless other unbelievably valuable antiques and other rarities.

1) A German traveler found a stamp worth $3 million.

2) Someone found “Maria Crowned by an Angel”, a 1520 copperplate engraving a French flea market after it had been lost for 500 years.

4) A bowl the size of a breakfast cereal bowl that turned out to be an 11th Century Chinese bowl worth $2.2 million.