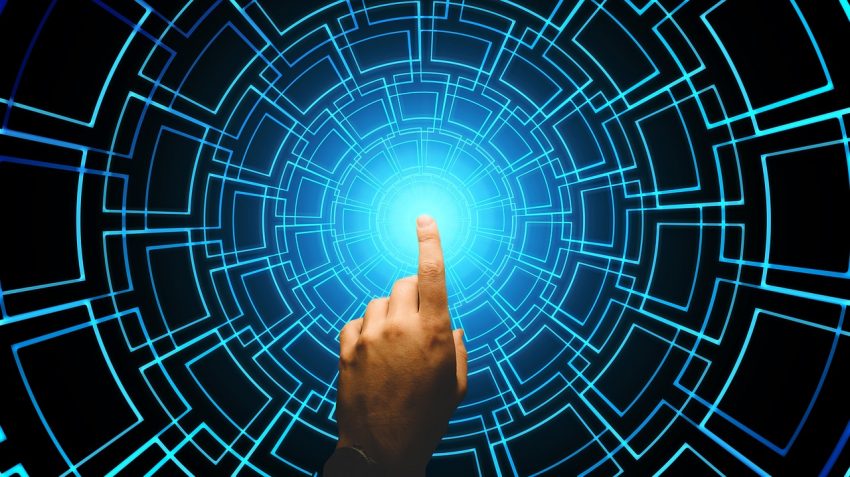 Following some are recent topics in artificial intelligence news.

IBM Wants to Teach AI How to Understand Code

IBM has announced a new project called CodeNet that will use a large dataset to teach AI systems how to understand and, potentially, write programming code. The project was announced at the company’s Think conference and will use an open source dataset that will include code from the C++, Python, Java, Go, COBOL and Pascal languages, and will be approximately ten times larger than those used in any other similar project.

Researchers at MIT have created an AI tool that can determine how much stress a material is under by analyzing images of it. The stresses that materials are under are currently calculated using complex equations and can be time consuming, costly and potentially put lives in danger. By using computer vision technology the AI can create estimates of stresses in real-time making the process almost instantaneous.