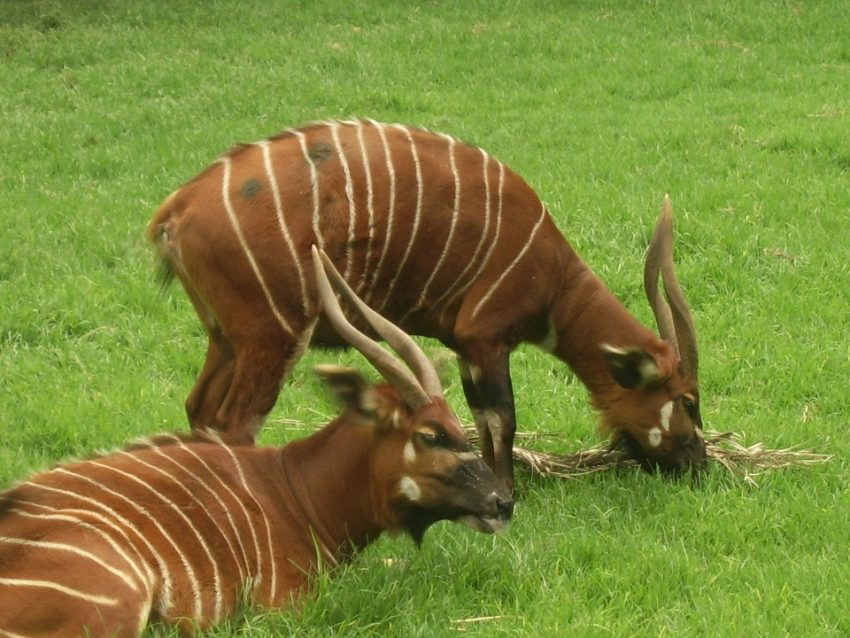 Opened in 1934, the Central Park Zoo covers just over 6 acres in the southeast corner of New York’s Central Park. What it lacks in size, it makes up for in charm, and is popular with tourists and residents alike, attracting over a million visitors every year. The zoo comprises three main exhibit areas, temperate, tropic and polar, all grouped around the sea lion pool in the zoo’s main square. The zoo also boasts a free flight area for birds, a 4D movie theater and a popular children’s zoo. Some of the animal highlights among the 1,500 creatures at the zoo include several species of penguins, snow leopards, African pygmy geese, red pandas and several species of parrots and parakeets. The zoo is part of the NY based Wildlife Conservation Authority, which also oversees an aquarium and several other zoos in New York City.