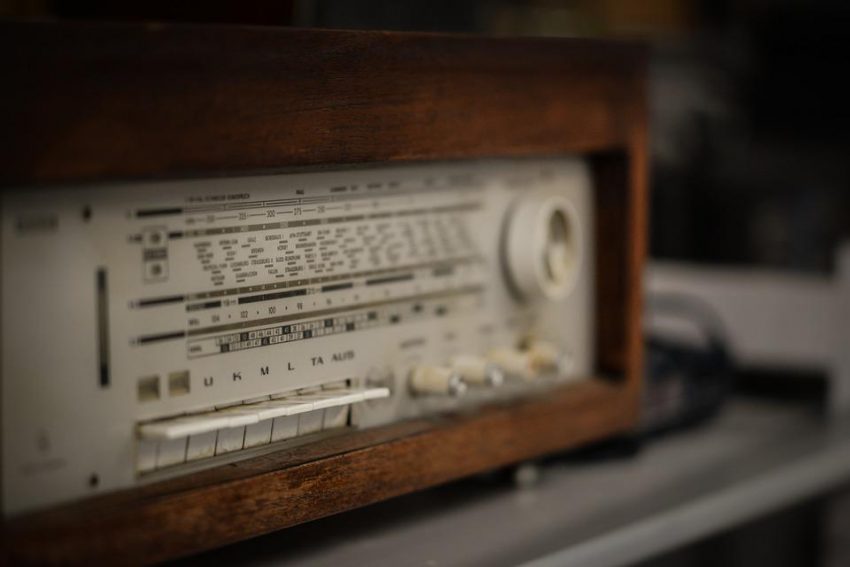 Morse code has been around for centuries and was once the primary way that people communicated over long distances. Today, morse code is used less often, but it is still an important skill to know. If you need to know how to translate morse code to English, this article will give you all the information you need.

Morse code is made up of a series of dots and dashes. Each letter of the alphabet has its own distinct morse code. To read morse code, you simply have to remember which letter corresponds to which dot or dash.
Here is a quick guide to translating this code to English: