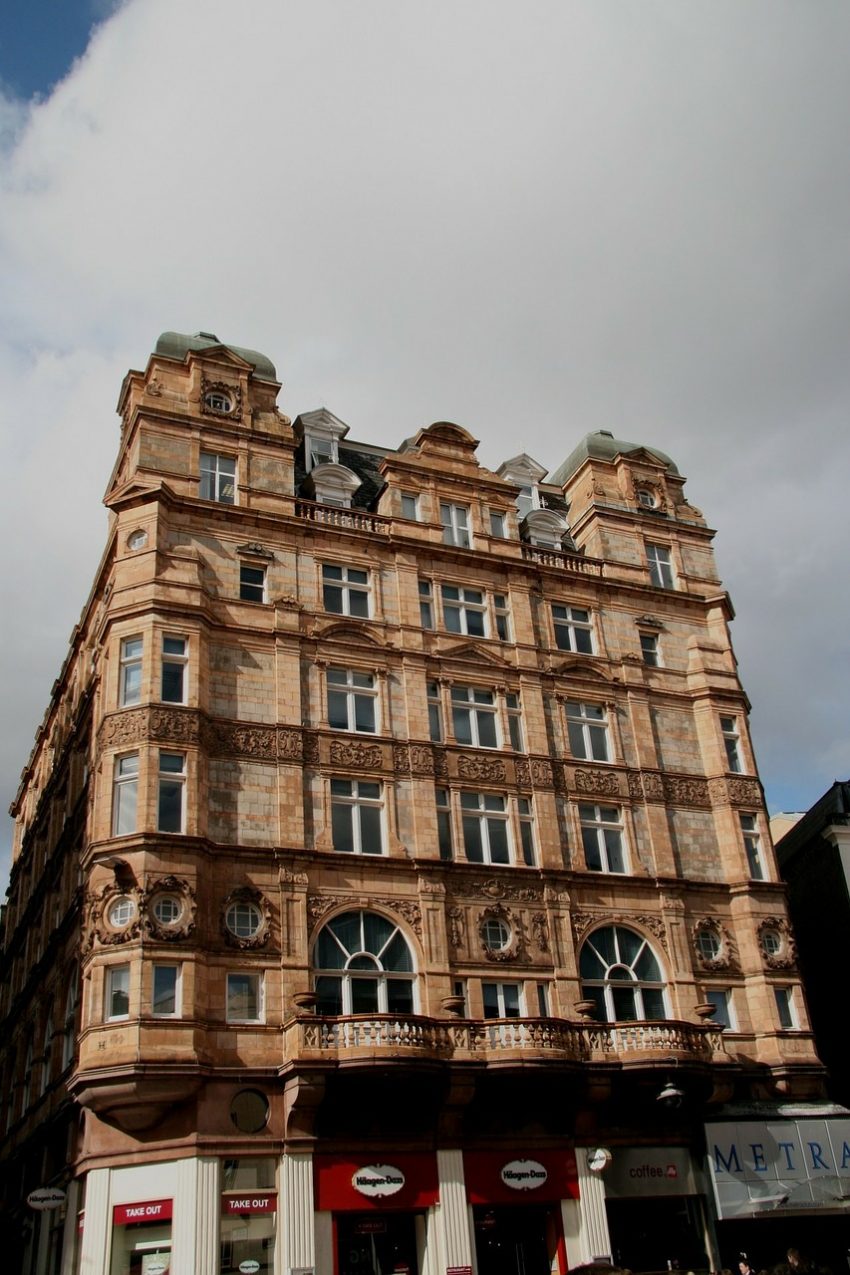 If your pockets are deep enough for luxury property London is one of the most popular cities in the world to buy. The city is well known for its pricey residential areas, including Mayfair, Knightsbridge and Chelsea. Some of London’s most sought after properties can be found in quiet side streets throughout these areas, in streets known as mews. During the 18th and 19th centuries, those living in large mansions had a smaller house built at the back, often to serve as stables or to house servants. Today, these mews houses are popular with those who can afford to live in the heart of London, but who want a quiet and secluded setting. Many mews are traffic free, some still have cobblestones and many London buyers agree that a cottage in a mews is definitely the only way to live in Britain’s historic capital.