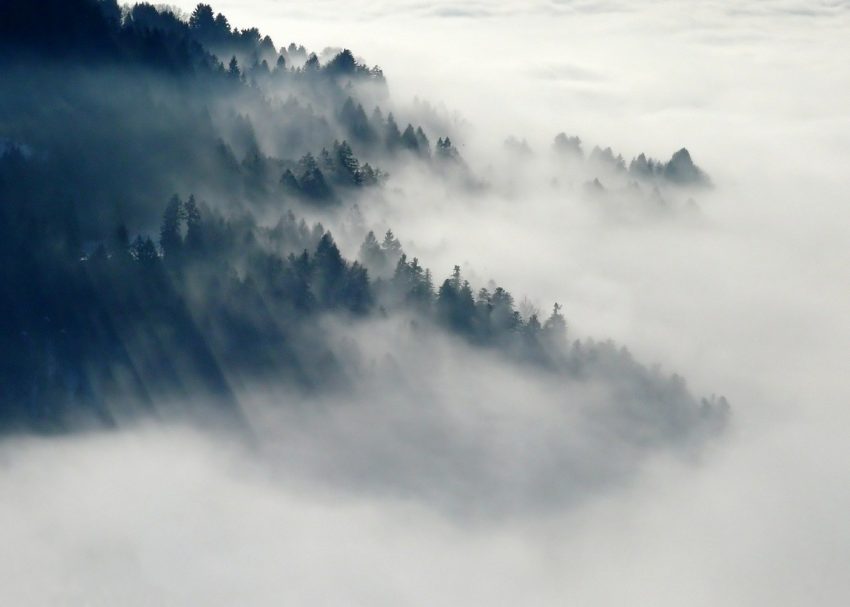 Commercial fog machines, or smoke machines, as they are sometimes called, have a surprising number of uses and are ever increasing in popularity.

Obviously a business or organization which depends on a machine to generate fog or smoke to run their enterprise will invest in a commercial unit, small or large. But did you know you can also hire a machine for your own creative purposes?

Perhaps you have not thought about the many applications of a fog or smoke machine, but here are some ideas to give you inspiration.

First of all, for the many thousands of amateur and professional film makers in the world, a commercial fog generator gives the special effects they are after, whether to simulate smoke from a house fire, a battlefield, or create atmosphere with a scene of early morning mist.

Secondly, like film producers, theatre and stage managers vary their scenes and special effects with the help of a fog diffuser, while concert directors use these machines to disperse colored lighting and create hazy backdrops for their bands. Even photographers can provide a sense of drama or the ethereal in a wedding shoot with the help of a fog machine.

Finally, a fog machine is often used in training fire fighters in simulations to cope with smokey situations without the toxic hazards of breathing real smoke.

So you can see that a commercial fog machine can provide creativity in a whole host of settings, limited only by your imagination.