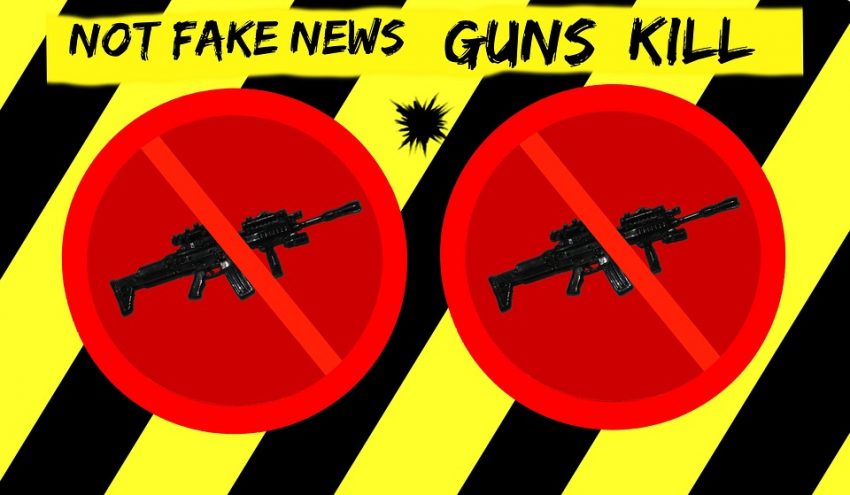 A group of students from the University of Colorado filed a lawsuit against the state over its new gun control laws. The plaintiffs, who are over 18 years old, argue that the new measures infringe on their Second Amendment rights. Here’s what you need to know about this colorado gun control lawsuit:

In the wake of the tragic shooting at Marjory Stoneman Douglas High School in Parkland, Florida, gun control has once again become a hot-button issue in America. While some states have tightened gun laws, others have taken a different approach.