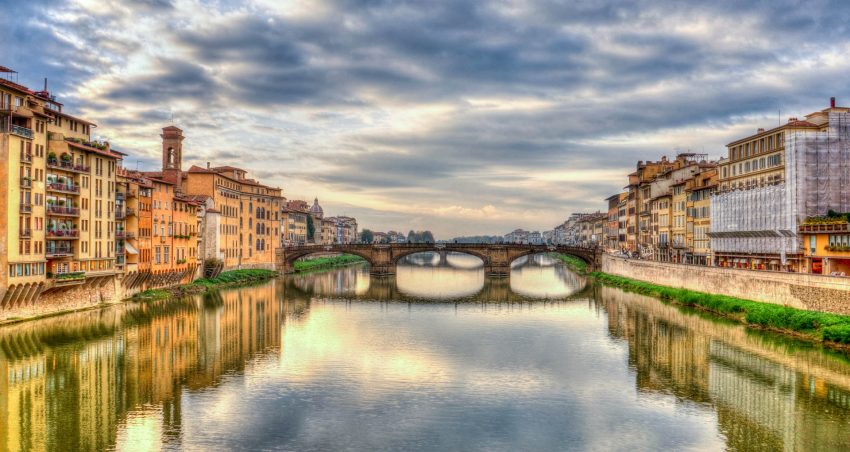 If you can’t afford the pricey hot spots of London, Paris and Venice, Europe does have some cheap places to travel. In general, southern and eastern Europe are more affordable than western Europe. Hungary is often considered the cheapest European country to visit, and the country has plenty to see, including its fascinating capital, Budapest. Other major European cities where your money goes further include Prague, Porto and Bratislava. Bulgaria is another affordable country to visit in what was once known as Eastern Europe; the country’s Sunny Beach resort is said to be the continent’s cheapest beach resort. For somewhere a little off the beaten track, consider a visit to Slovenia, Slovakia or the still relatively unknown country of Albania. And if you want to spend time on some of Europe’s best beaches, Portugal remains one of the cheapest yet popular countries to visit.