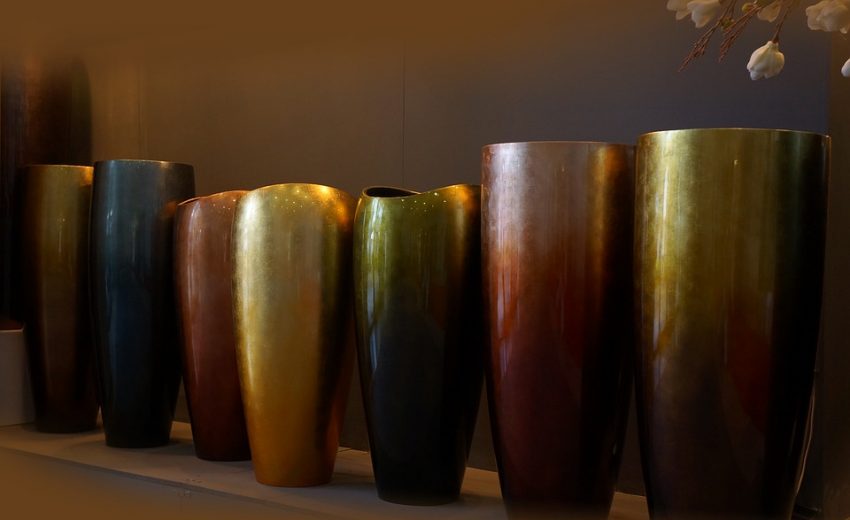 Edward R Taylor founded the Ruskin Pottery in 1898 in Staffordshire, England. He was the principal of the Lincoln School of Art as well as the Birmingham School of Art. The pottery was named after the writer and social philosopher John Ruskin and was operated by his son, William Howson Taylor.

Ruskin ceramics, as the products of the pottery came to be known, were chiefly notable for the innovative and colorful glazes that were used on a wide variety of pots, bowls, tea services, jewelry and buttons, and other ceramics that the pottery produced.