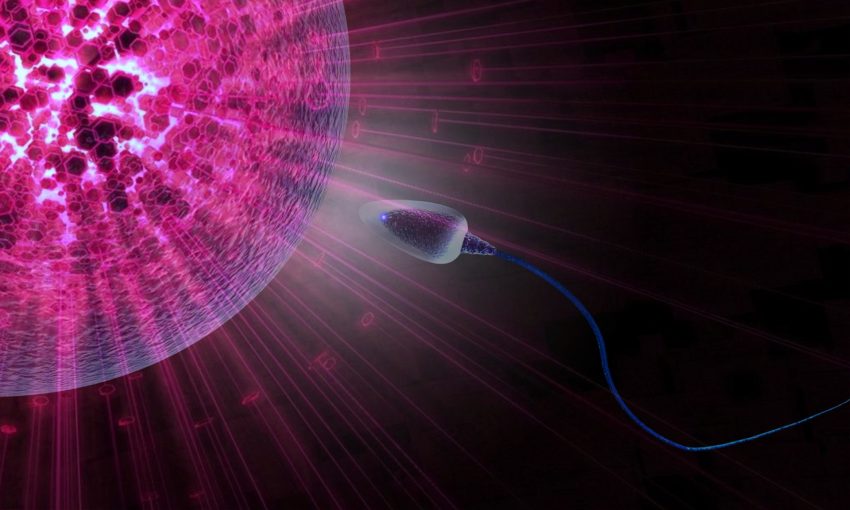 In fact, there are methods that allow people to freeze their sperm at home. It is not, however, just a matter of putting ejaculate in a container in the freezer and hoping it’s OK when you need it. Home sperm freezing has been made possible by some companies that have produced at-home sperm freezing kits which provide a temperature controlled receptacle and the tools necessary for collecting the sperm so that people do not have to go to a clinic. Once collected, the sperm is protected by preservatives that are included in the kit and then sent to a lab for professional freezing and storage.

This technique for collecting and freezing sperm was pioneered in 2014 and has become much more profitable in the intervening years. Some providers have reported that they have seen a tenfold increase in demand for the kits as the pandemic has struck. This is because having a fever can damage sperm and people have fears about Covid 19’s impact on their future fertility.