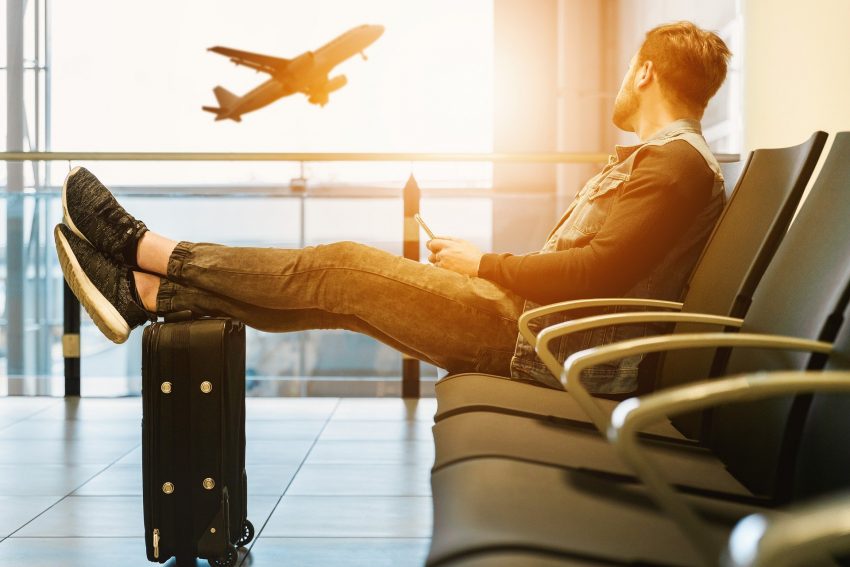 Unfortunately, air travel delays are an inevitable part of flying. And although they can’t be avoided completely, you can minimize your chances of being delayed. Delays often build up throughout the day, and simply taking an early morning flight can reduce your chances of spending hours in the airport. Take nonstop flights instead of connections whenever practical, and check the on time departure statistics for your flight. Airlines have to give you that information if you ask for it. Flying on off peak days can help too; Tuesday and Wednesday typically see fewer delays than at the weekend. Flying into and out of smaller and less congested airports is recommended too; Long Beach instead of LAX, or London’s City Airport instead of Heathrow. And some airports simply have worse delays than others, including Newark, Chicago O’Hare, Denver and New York’s La Guardia.