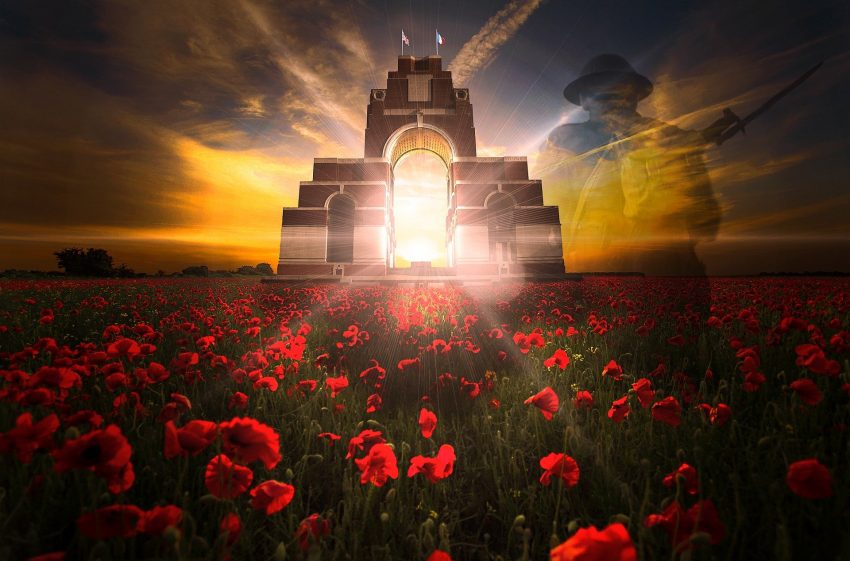 Are you aware that April 24th is Armenian Genocide Remembrance Day? This occasion marks the beginning phase in 1915 of the genocide of Armenian peoples and the deportation of women, children, and elderly individuals across the Syrian Desert. This eventually led the Polish lawyer, Raphael Lemkin, to define the concept of genocide and campaign for it to be criminalized.

Soviet Armenians rallied on April 24th, 1965 to ask for recognition of these acts that were largely kept silent during Soviet rule.

Today, people remember and honor those lives that were lost and the culture that was torn apart. This is done not only at events around the world, including in the United States, but also as part of primary school education.

It is crucial that the world doesn’t forget what happened to the Armenian people. Bringing such history to light is an important way to ensure that such atrocities will not happen in the future.