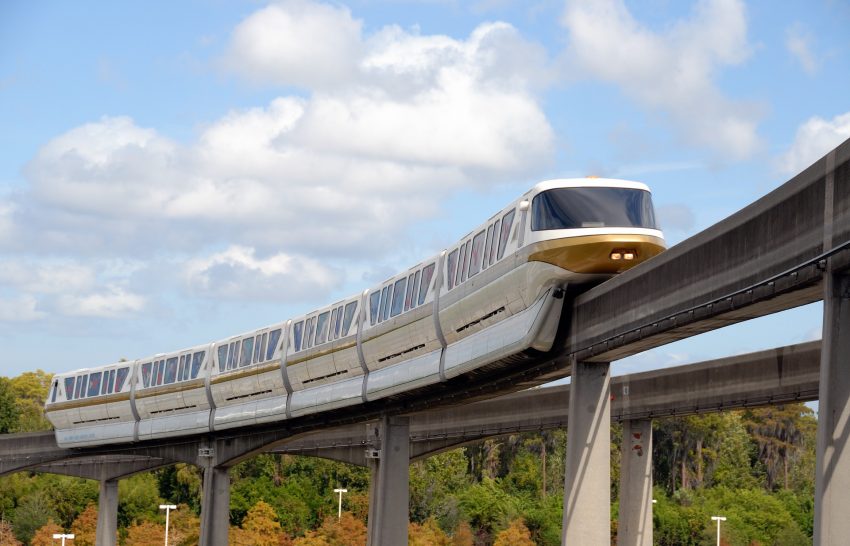 After years of trying to solve the city’s traffic problems with a monorail Mumbai implemented the system in 2014. Today, India’s second largest city relies on the 17 miles of track to alleviate the crippling traffic, and the system is one of the most extensive monorail systems in the world. The concept of a monorail is not especially new; the first one was invented in Russia in the early 19th century, and towards the end of the late 19th century, several places had simple monorails, including Blackpool and New York. During the 1950s, further innovations helped to make the monorail a practical solution for transporting people, and the first daily operating system in the US opened in 1959 at Disneyland. Today, monorails continue to be used to fight traffic congestion; as well as Mumbai, you can ride them in China, the US, Japan and Germany.