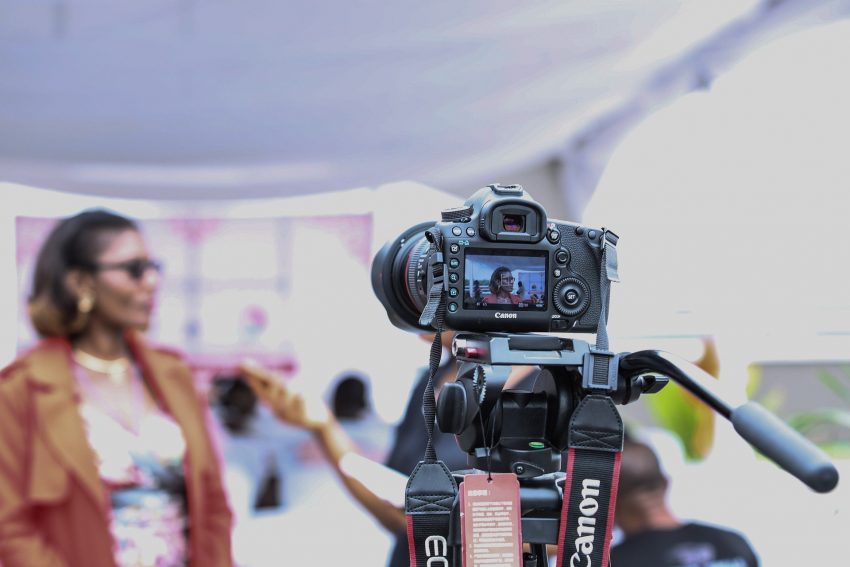 360 Product Photography is a new approach to traditional photography, using a camera with two lenses instead of just one. It takes advantage of the fact that the images produced by the camera are not just seen through the eye; they also look through a second lens, producing images that appear in 3-D. This new type of photo is being used by a growing number of companies, providing them with the option of creating high-quality images for their products while still maintaining a professional look and feel. As a result, a larger group of businesses are beginning to realize the benefits of utilizing this type of technology, often being used for weddings, advertising campaigns, and more.

360 Product Photography works by using a single camera placed at the focal point of the image, allowing the images to rotate around the camera’s lens. To make this happen, images are captured with two cameras simultaneously, each capturing images from different directions of the focal point. The images then appear on the second camera lens, with a computer program that converts the digital images into a rotating pattern, producing a moving image with the illusion of moving objects. These images can then be viewed as an animated video in software, allowing a consumer to control the product’s rotation on screen.