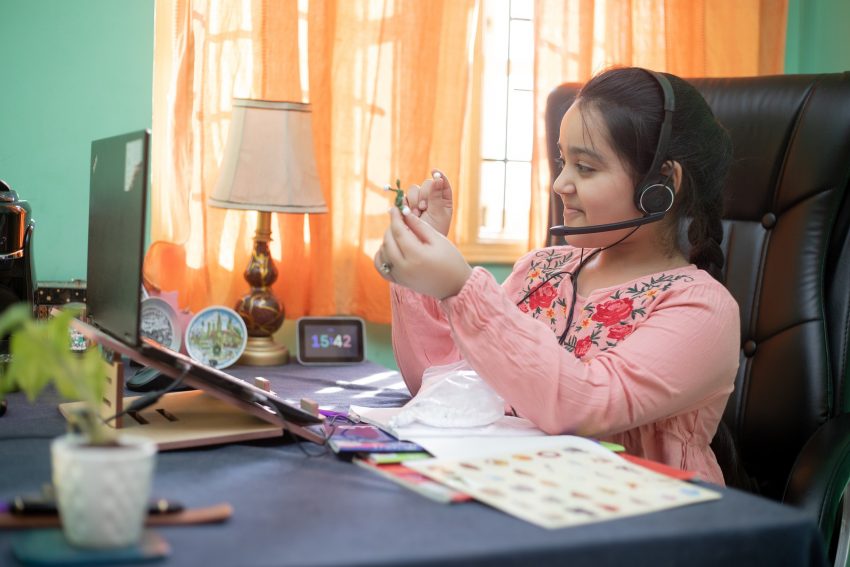 Do you need a reward system for middle school students? If so, it is crucial to find one that will work best. That’s where we come in! In this article, we share and discuss three reward systems that work well with most middle schoolers.

This rewards kids with tokens when they do something good or correct their behavior. Kids can trade in these tokens for prizes later on.

With this reward system, children earn points each time they complete an academic task or behave correctly during class time. They then use those points to redeem prizes from the prize box at the end of every week.

With this reward system, groups of kids are rewarded as a whole for meeting academic or behavioral goals. This could mean getting a pizza party for everyone in the class when they reach their goal or earning privileges like listening to music during work time.

Which reward system is best for your middle schoolers? It really depends on what will work best for them and what rewards they are most motivated by. However, any of these reward systems are likely to help improve your child’s behavior and academic performance in school!