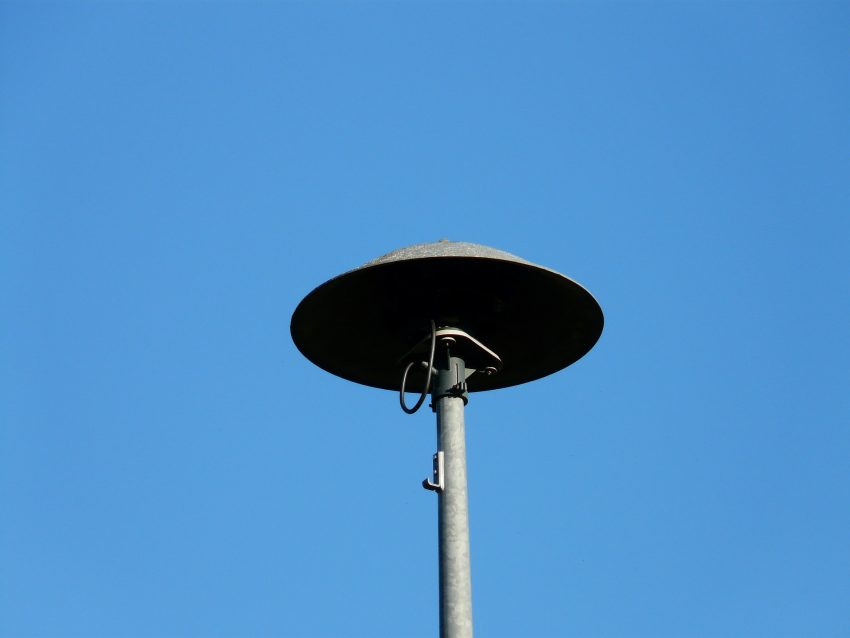 Emergency Evacuation Sirens have been around for over 100 years, and they’re still going strong today!